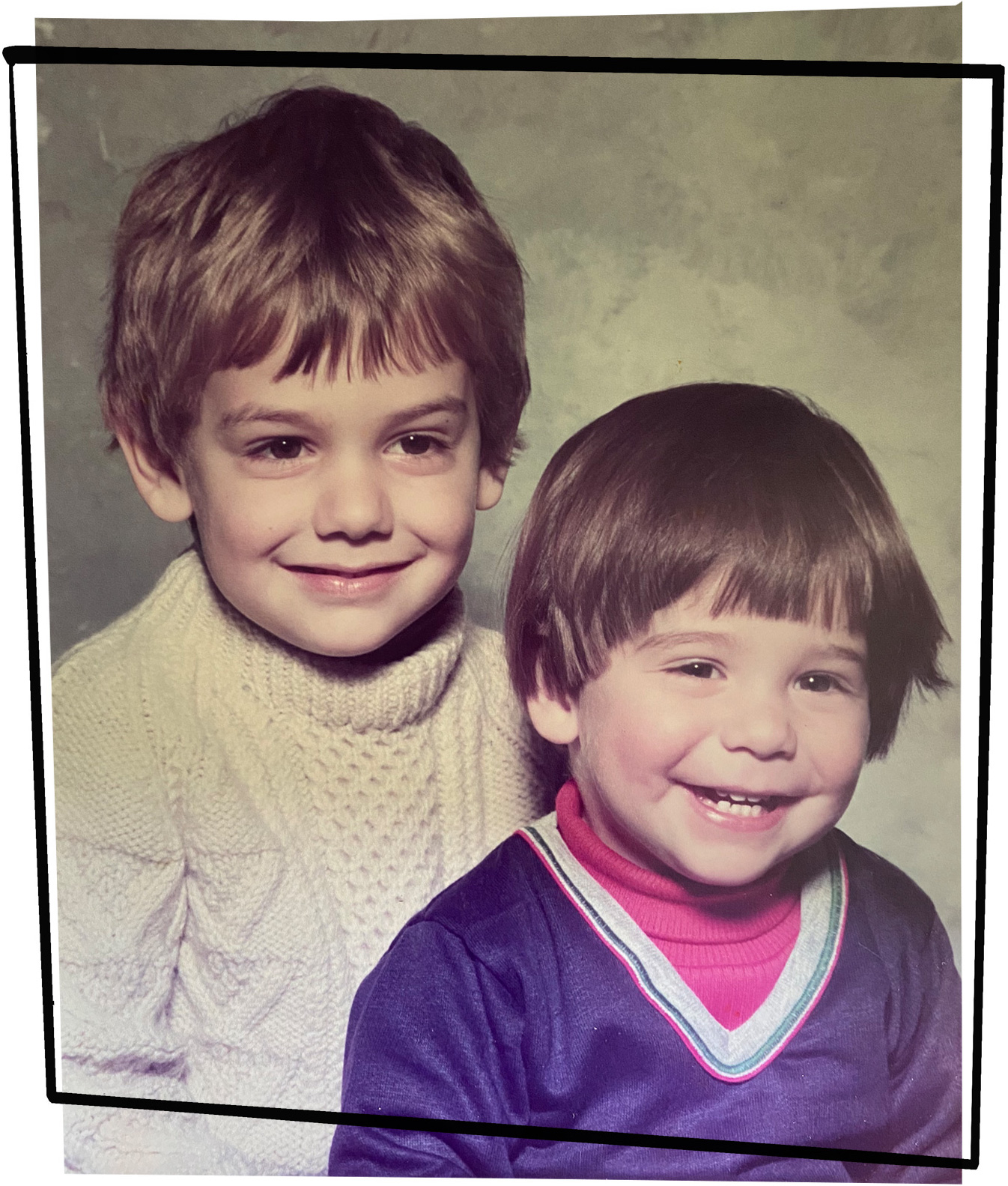 Two Marro’s Designs is local Vermont based company that started with the birth of Jon Marro in 1978. So shocked and at a loss for what to do with his life, rumor has it, he barely spoke a word until the birth of his brother Matt Marro in 1981. Not much else happened for 40 years. Both brothers pursued their love of art, for the outdoors, and all things beautiful. Jon received a Master’s Degree in Illustration from the Maryland Institute College of Art. Matt received a He-Man: Masters Of The Universe Comforter. Both received another brother in 1986 who ended up being more talented than the first two brothers combined, but couldn’t draw his way out of a paper bag.

Two Marro’s Designs was founded in 2021 on the heels of “great lock down.” And although Vermonters are far better suited for cabin fever, having long ago, developed the ability to lock themselves down for 8 months out of the year anyway, some beautiful designs were created along the way.

We want to wear what we love and not be a walking advertisement for a giant faceless company. We have two employees at Two Marro’s Designs and they create everything you see here. We have faces. Two of them actually, but not in a creepy backstabby kind of way. If you send an email, you’ll get a response from one or both brothers. We are Jon & Matt Marro. Or Matt & Jon Marro. Which ever sounds better to you. It’s wonderful to meet you!!! 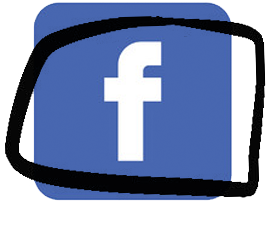 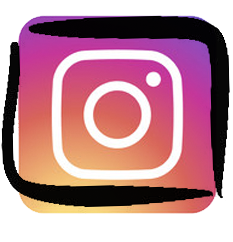 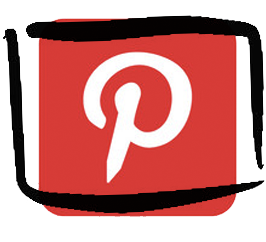 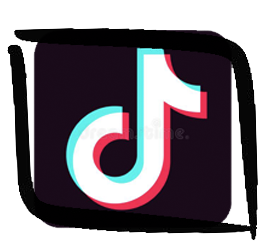